LED street light is different from conventional street light. The LED light source is low-voltage DC power supply, high-efficiency white light synthesized by GaN-based power type blue LED and yellow. It has high efficiency, safety, energy saving, environmental protection, long life, fast response, high color rendering index, etc. Unique advantages can be widely applied to the road. The cover can be made with high temperature resistance up to 135 degrees and low temperature resistance up to -45 degrees.
1, its own characteristics - the unidirectional nature of light, no light diffusion, to ensure light efficiency.
2, LED street light has a unique secondary optical design, the light of the LED street light is irradiated to the area of the required illumination, further improving the light efficiency to achieve energy saving purposes.
3, LED has reached 110-130lm / W, and there is still a lot of room for development, the theoretical value of 360lm / W. The luminous efficiency of the high-pressure sodium lamp increases with the increase of power. Therefore, the overall luminous efficacy LED street lamp is stronger than the high-pressure sodium lamp; (this overall luminous effect is theoretical, in fact, the luminous efficiency of the high-pressure sodium lamp above 250W is higher than that of the LED lamp. ).
4. The color rendering of LED street lamps is much higher than that of high-pressure sodium lamps. The color rendering index of high-pressure sodium lamps is only about 23, while the color rendering index of LED street lamps reaches 75 or more. From the perspective of visual psychology, the same brightness is achieved, and the illumination of LED street lamps can be averaged. More than 20% lower than high pressure sodium lamps.
5, the light decay is small, the light decay of less than 3% in one year, still meets the road requirements after 10 years of use, and the high-pressure sodium light decays, which has dropped by more than 30% in a year or so. Therefore, the LED street lamp is designed to use power. Can be lower than high pressure sodium lamps.
6. LED street lights have automatic control energy-saving devices, which can achieve the maximum possible power reduction and save energy when meeting the lighting requirements of different time periods. It can realize computer dimming, time-segment control, light control, temperature control, automatic inspection and other humanized functions.
7, long life: can use more than 50,000 hours, providing three years of quality assurance. The downside is that the life of the power supply is not guaranteed.
8, high light efficiency: the use of chips above ≥ 100LM, compared to the traditional high-pressure sodium lamp can save more than 75%.
9, easy to install: no need to add cables without rectifiers, etc., directly installed on the pole or the light source nested in the original lamp housing.
10, excellent heat dissipation control: summer temperature control below 45 degrees, and passive cooling, summer heat protection is insufficient.
11, reliable quality: circuit power supply all use high-quality components, each LED has a separate overcurrent protection, no need to worry about damage.
12, uniform light color: no lens, do not increase the brightness and sacrifice uniform light color, so as to ensure no aperture light color uniform.


13, LED does not contain harmful metal mercury, will not cause harm to the environment when it is scrapped. 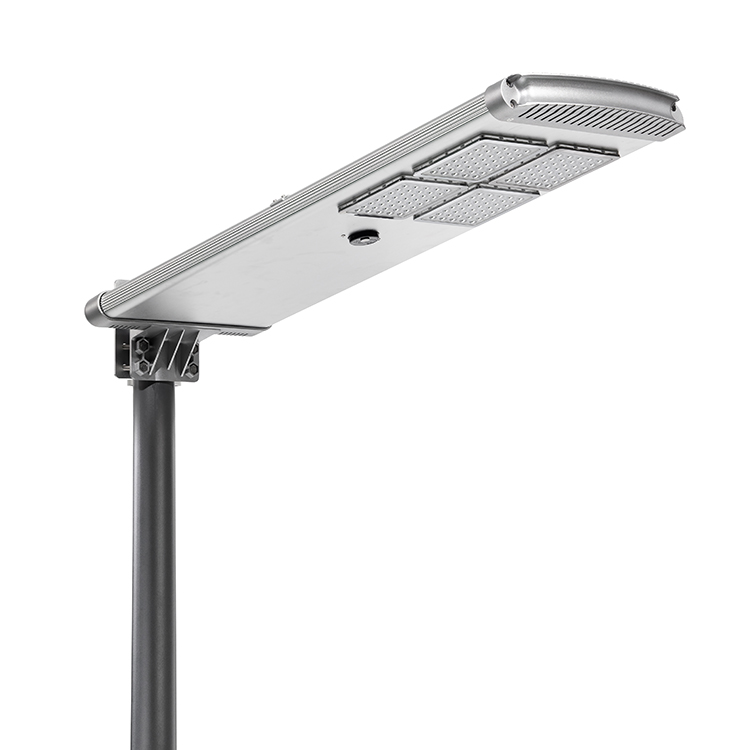 Disadvantages of LED street lights
Many people dislike the ambiance produced by LEDs with color temperatures of 4000K or higher. 2700K and 3000K LEDs are mostly used for indoor lighting.
The initial cost of LED street lighting is high and as a consequence it takes several years for the savings on energy to pay for that. The high cost derives in part from the material used since LEDs are often made on sapphire or other expensive substrates.
As a result of the Purkinje effect, the dark-adapted human eye is very sensitive to blue and green light that LED street lights emit in large amounts, as compared to the yellow and orange high-pressure sodium lights that are typically being replaced.This magnifies the effect of light pollution - particularly sky glow.
The major increase in the blue and green content of artificial sky glow arising from widespread LED lighting is likely to increase impacts on bird migration and other nocturnal animal behaviours.
There is progressive wear of layers of phosphor in white LEDs. The change in color slowly moves devices from one photobiological risk group to a higher one.
Health concerns
Exposure to the light of white LED bulbs suppresses melatonin by up to five times more than exposure to the light of pressure sodium bulbs. The fact that white light, emitting at wavelengths of 400-500 nanometers suppresses the production of melatonin produced by the pineal gland is known. The effect is disruption of a human being’s biological clock resulting in poor sleeping and rest periods.
Research at the University of Madrid Complutense University has claimed that long term exposure to LED Street-lighting can cause irreparable harm to the retina of the human eye. The Madrid study said this was caused by the high level of radiation in the’’blue band’’
Artificial night-time lighting has various effects on humans (not to mention wildlife) and exposure to optical radiation affects human physiology and behavior, both directly and indirectly. Many areas are not well understood, and a position statement from the Illuminating Engineering Society (IES) emphasizes mainly the need for further research.
There is a risk from glare. A French government report published in 2013 indicated that a luminance level higher than 10,000 cd/m2 causes visual discomfort whatever the position of the lighting unit in the field of vision. As the emission surfaces of LEDs are highly concentrated point sources, the luminance of each individual source can be 1000 times higher than the discomfort level. The level of direct radiation from this type of source can therefore easily exceed the level of visual discomfort 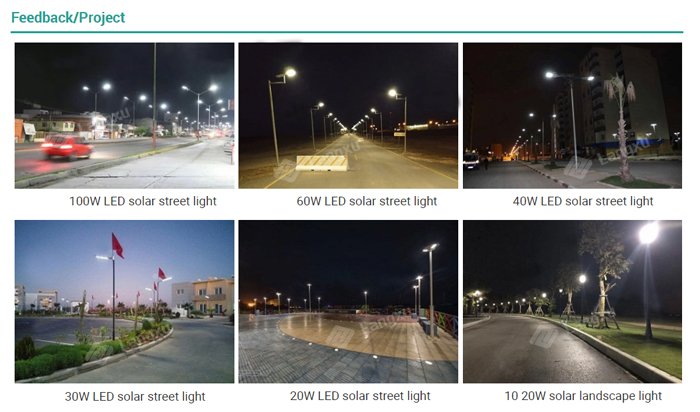 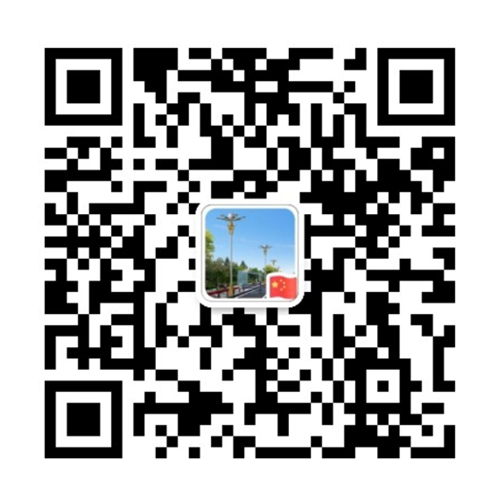